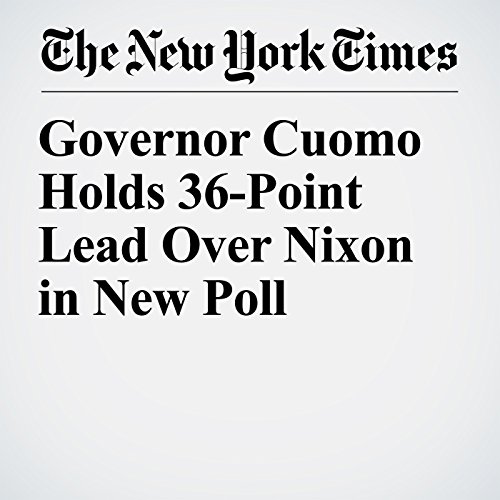 ALBANY, N.Y. — With less than two months before the Democratic primary in New York, Gov. Andrew Cuomo has maintained a formidable lead over his opponent, Cynthia Nixon, with large, double-digit leads in all demographic groups, according to a poll released Wednesday.

"Governor Cuomo Holds 36-Point Lead Over Nixon in New Poll" is from the July 18, 2018 U.S. section of The New York Times. It was written by Jesse Mckinley and narrated by Kristi Burns.