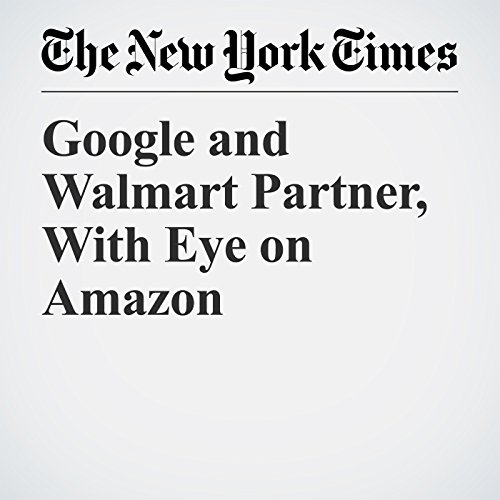 Google and Walmart are testing the notion that an enemy’s enemy is a friend.The two companies said Google would start offering Walmart products to people who shop on Google Express, the company’s online shopping mall. It’s the first time the world’s biggest retailer has made its products available online in the United States outside of its own website.

"Google and Walmart Partner, With Eye on Amazon" is from the August 22, 2017 Business section of The New York Times. It was written by Daisuke Wakabayashi and Michael Corkery and narrated by Kristi Burns.