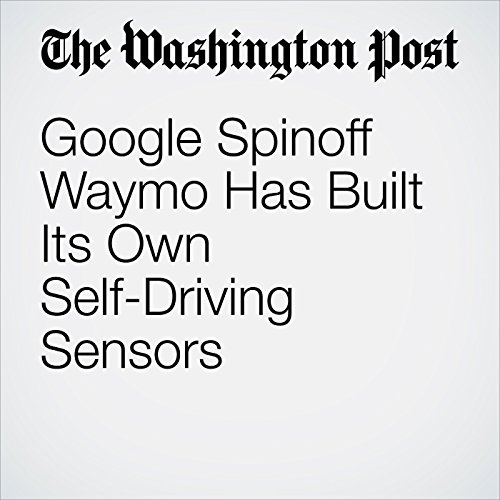 Google initially built its self-driving software on a prototype car outfitted with sensors, cameras and other hardware from outside suppliers. But to build a more affordable and sophisticated system capable of fully autonomous driving, the company decided it needed to create both halves of the technology, executives said.

"Google Spinoff Waymo Has Built Its Own Self-Driving Sensors" is from the January 09, 2017 Tech section of The Washington Post. It was written by Steven Overly and narrated by Sam Scholl.