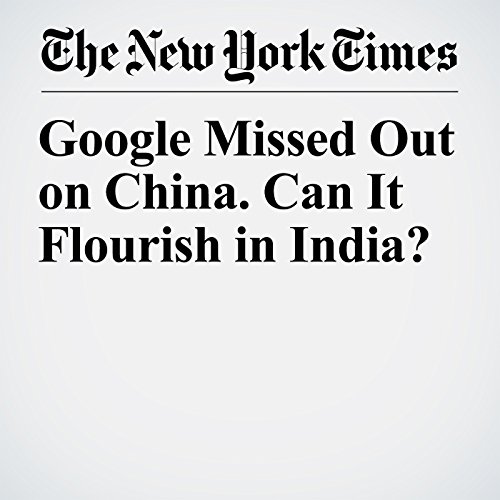 Google, which missed out on the rise of the internet in China, is determined not to make the same mistake in India. It has marshaled some of its best developers, designers and researchers to figure out how to adapt or completely rethink products like YouTube to serve the needs of mobile internet users with smaller budgets but big aspirations.

"Google Missed Out on China. Can It Flourish in India?" is from the December 05, 2017 Business section of The New York Times. It was written by Vindu Goel and narrated by Barbara Benjamin-Creel.

Cosa pensano gli ascoltatori di Google Missed Out on China. Can It Flourish in India?