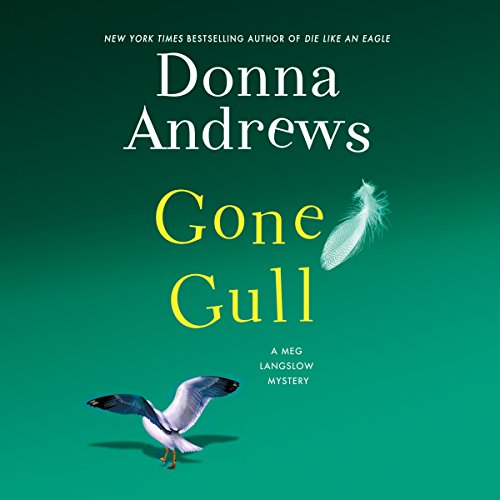 Meg Langslow is spending the summer at the Biscuit Mountain Craft Center, helping her grandmother Cordelia run the studios. But someone is committing acts of vandalism, which threaten to ruin the newly opened center's reputation. Is it the work of a rival center? Have the developers who want to build a resort atop Biscuit Mountain found a new tactic to pressure Cordelia into selling? Or is the real target Meg's grandfather, who points out that any number of environmentally irresponsible people and organizations could have it in for him?

While Meg is trying to track down the vandal, her grandfather is more interested in locating a rare gull. Their missions collide when a body is found in one of the classrooms. Can Meg identify the vandal and the murderer in time to save the center's name (and also help her grandfather track down and rescue his beloved gull)?