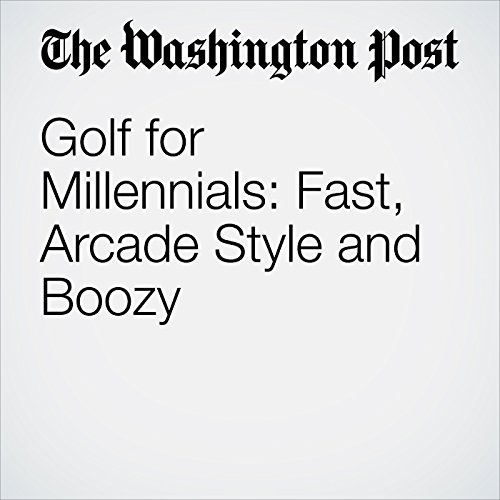 Some even say the sport is dying, citing the lagging sales of golf equipment and apparel and steep decline in television ratings. In April, the final round ofThe Masters drew its lowest ratings since 2004, and this month the U.S. Women’s Open garnered just 760,000 viewers, its worst showing on record.

"Golf for Millennials: Fast, Arcade Style and Boozy" is from the July 27, 2017 Business section of The Washington Post. It was written by Alex Schiffer and narrated by Sam Scholl.