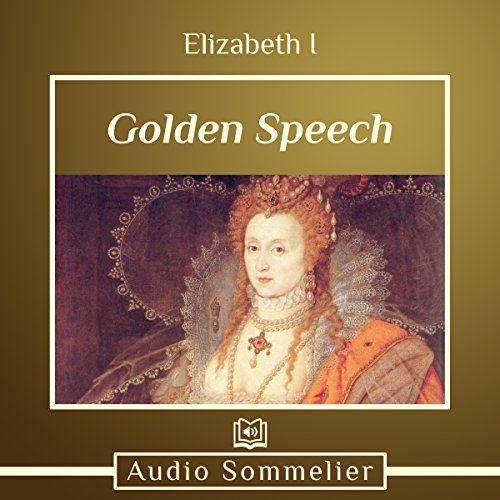 Queen Elizabeth I took Parliament by surprise when she began her speech of November 30, 1601. They had expected a discussion of the nation’s economic situation, but instead she announced this speech would be her last as Queen. She drew tears from some of her listeners as she spoke earnestly of her love for her position, people, and country, saying, “though you have had and may have many mightier and wiser Princes sitting in this Seat, yet you never had, nor shall have any that will love you better.” The speech was later printed, accompanied by a note reading, “This speech ought to be set in letters of gold.”