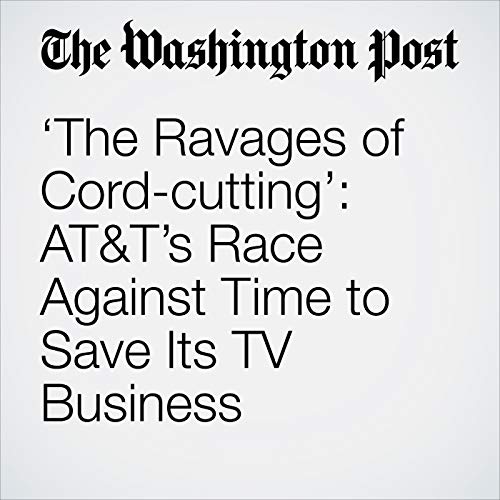 The collision, at first blush, did not look especially frightening or dangerous. But Choirul Huda, a popular, 38-year-old goalkeeper for Persela in the Indonesia Super League, quickly clutched his jaw and head, tipping TV viewers and the crowd that something was very wrong. Not long afterward, Huda died in a hospital in Sidorejo in Lamongan, East Java.

"Goalie Dies After Collision in Indonesian Soccer Match, Reportedly of Head and Neck Trauma" is from the October 15, 2017 Sports section of The Washington Post. It was written by Cindy Boren and narrated by Sam Scholl.