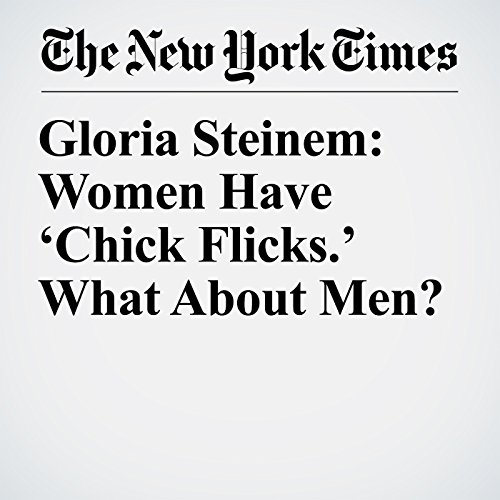 Think about it: If Anna Karenina had been by Leah Tolstoy, or The Scarlet Letter by Nancy Hawthorne or A Doll’s House by Henrietta Ibsen — if The Invisible Man had been The Invisible Woman — would they have been hailed as classics? Suppose Shakespeare had really been the Dark Lady who some people still think he/she was. I bet most of her plays and all of her sonnets would have been dismissed as ye olde Elizabethan chick lit and buried until they were resurrected by stubborn feminist scholars of today.

"Gloria Steinem: Women Have ‘Chick Flicks.’ What About Men?" is from the March 01, 2017 Opinion section of The New York Times. It was written by Gloria Steinem and narrated by Caroline Miller.