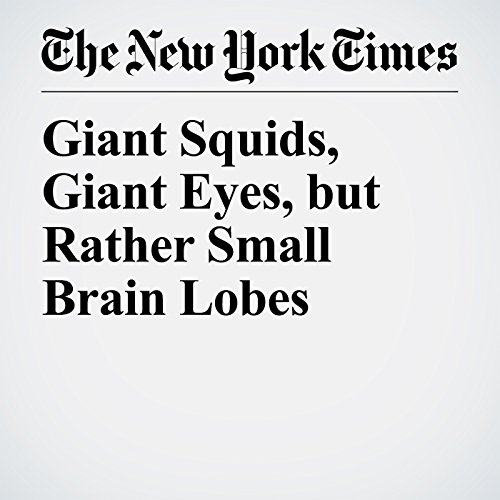 Giant squids, which roam the deep sea and grow bodies large enough to spoon a school bus, are the stuff of legend. Their rare visits to the ocean’s surface may have inspired the kraken of Norse mythology and the beasts in Jules Verne’s “20,000 Leagues Under the Sea.”

"Giant Squids, Giant Eyes, but Rather Small Brain Lobes" is from the July 19, 2017 Science section of The New York Times. It was written by Steph Yin and narrated by Keith Sellon-Wright.