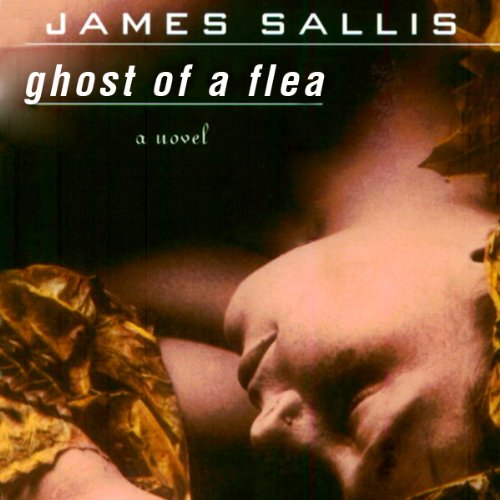 The mystery of Lew Griffin is revealed in this concluding novel of an honored series.

In his old house in uptown New Orleans, Griffin is alone. His relationship with Deborah is falling apart; his son, David, had disappeared again. And Lew is directionless: he hasn't written anything in years, he no longer teaches. Now he stands in a dark room, staring out the window. Behind him, on the bed, is a body. He thinks if he doesn't speak, doesn't think about what happened, somehow things will be all right.

In a story that is as much about identity as it is about crime, Sallis's enthralling series about a black man moving through time in a white man's world has held up the mirror to society and culture as it set Lew Griffin to the task of discovering who he is. This brilliant final volume will resonate in readers' minds long after the story is finished.