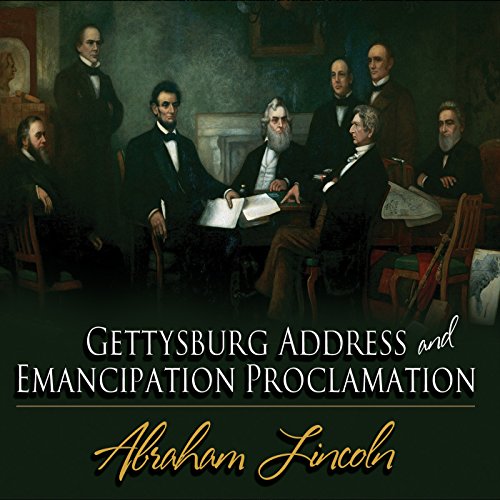 While the conflict over slavery was a factor in the Civil War, the abolition of slavery did not become a stated objective until President Abraham Lincoln's Emancipation Proclamation, which went into effect on January 1, 1863. Freeing the slaves held in the still Confederate controlled states, it is heralded as one of America's most significant documents. Likewise, The Gettysburg Address, delivered by Lincoln on November 19, 1863 in the aftermath of a Union victory at the Battle of Gettysburg, is considered one of the greatest speeches in American history.