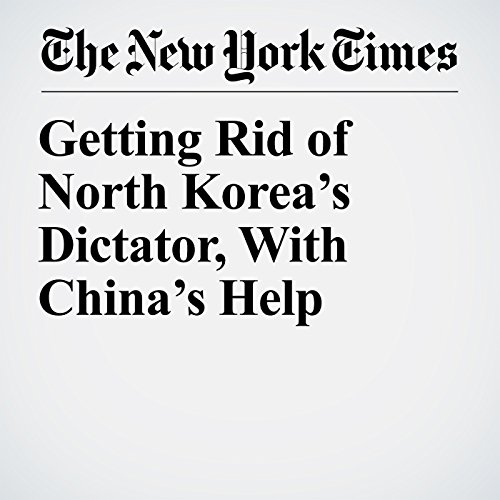 North Korea is on the agenda as Mr. Trump hosts President Xi Jinping of China this week at his Florida estate. Could Mr. Trump’s hints about his North Korea policy show that he plans to enlist Beijing in ousting the country’s leader, Kim Jong-un?

"Getting Rid of North Korea’s Dictator, With China’s Help" is from the April 06, 2017 Opinion section of The New York Times. It was written by Roderick Macfarquhar and narrated by Mike DelGaudio.