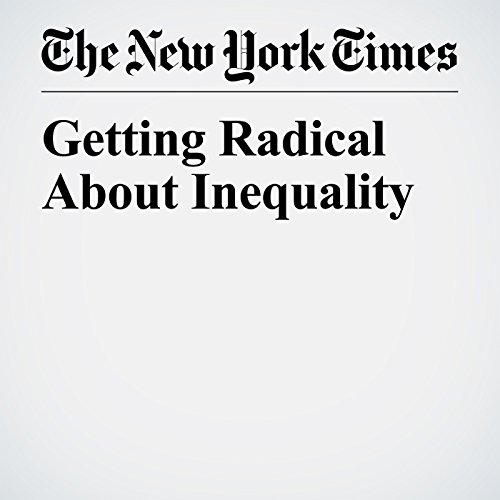 I’m not in the habit of recommending left-wing French intellectuals, but I’m beginning to think that Pierre Bourdieu is helpful reading in the age of Donald Trump. He was born in 1930, the son of a small-town postal worker. By the time he died in 2002, he had become perhaps the world’s most influential sociologist within the academy, and largely unknown outside of it.

"Getting Radical About Inequality" is from the July 17, 2017 Opinion section of The New York Times. It was written by David Brooks and narrated by Keith Sellon-Wright.