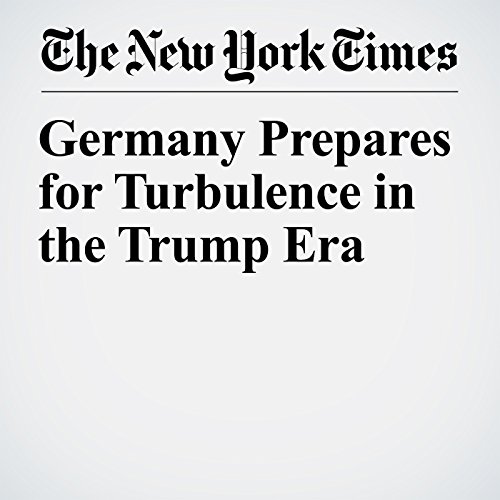 As allies across Europe and Asia adjust to changes brought by President Donald Trump, Germany is in a uniquely difficult position.

"Germany Prepares for Turbulence in the Trump Era" is from the February 06, 2017 World section of The New York Times. It was written by Max Fisher and narrated by Keith Sellon-Wright.