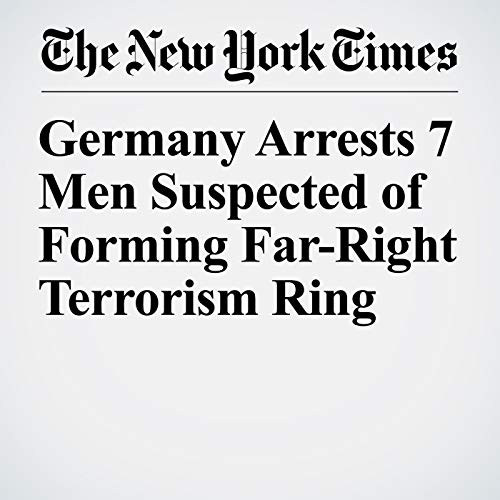 BERLIN — Seven Germans described by authorities as belonging to the “hooligan, skinhead and neo-Nazi scenes” in eastern Germany have been arrested on suspicion of building a far-right terrorist organization called Revolution Chemnitz — named for the city that was rocked by recent street clashes — the country’s federal prosecutor said Monday.

"Germany Arrests 7 Men Suspected of Forming Far-Right Terrorism Ring" is from the October 01, 2018 World section of The New York Times. It was written by Melissa Eddy and narrated by Kristi Burns.