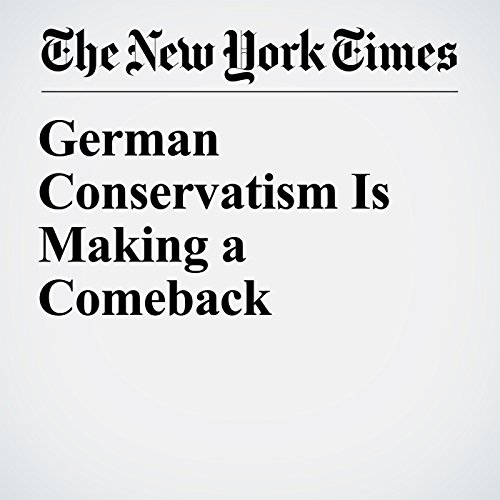 BERLIN — After years of Angela Merkel’s formless centrism and the rise of the far right, is German conservatism making a comeback? Last Saturday the Werteunion, or Union of Values, met in the small town of Schwetzingen, near Heidelberg, to adopt what its members called the “conservative manifesto.” Their mission: taking back their party from Ms. Merkel’s faction and redirecting it to its traditional, conservative roots.

"German Conservatism Is Making a Comeback" is from the April 13, 2018 Opinion section of The New York Times. It was written by Anna Sauerbrey and narrated by Mike DelGaudio.