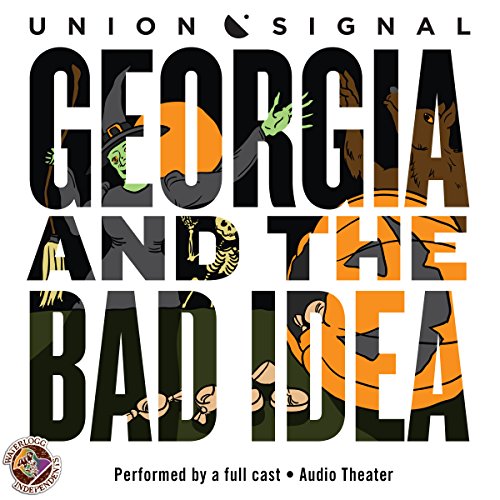 Georgia finds some new friends to trick-or-treat with on Halloween. But their scary costumes might be real. Recorded live on WBAI-FM, New York.