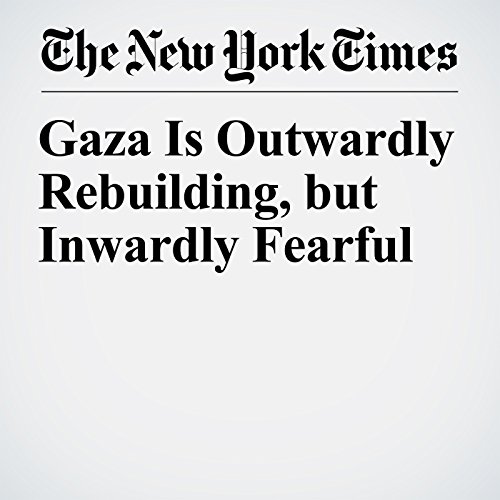 So it is in Gaza, outwardly rebuilding and moving on from war, inwardly far from recovered. And with the region uncertain as the state of play between Israelis and Palestinians shifts, Gaza in its isolation seems at a loss for what might — or even should — come next, as it drifts further and further from the West Bank Palestinians and any hope of a two-state solution.

"Gaza Is Outwardly Rebuilding, but Inwardly Fearful" is from the February 21, 2017 World section of The New York Times. It was written by Ian Fisher and narrated by Kristi Burns.