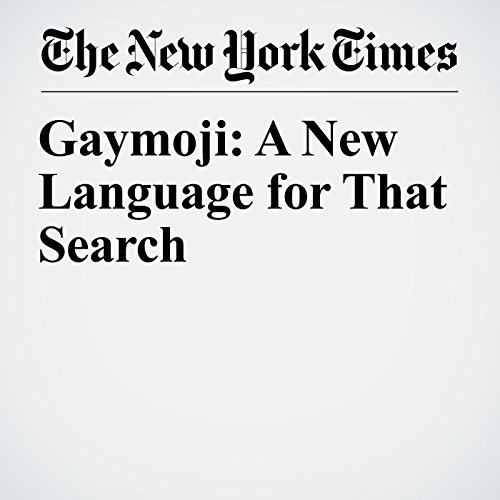 You don’t need a degree in semiotics to read meaning into an eggplant balanced on a ruler or a peach with an old-fashioned telephone receiver on top. That the former is the universally recognized internet symbol for a large male member and the latter visual shorthand for a booty call is something most any 16-year-old could all too readily explain.

"Gaymoji: A New Language for That Search" is from the March 15, 2017 Lifestyle section of The New York Times. It was written by Guy Trebay and narrated by Jef Holbrook.