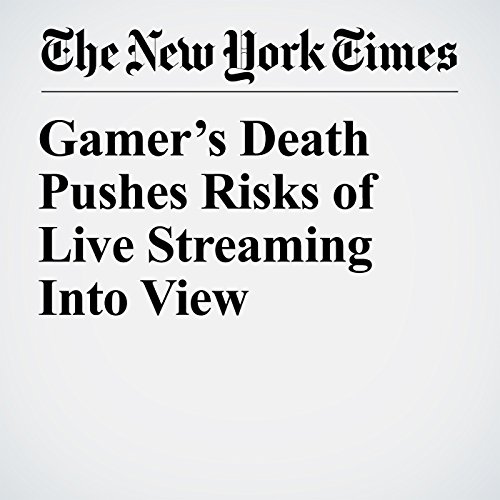 Brian C. Vigneault was nearing the end of a 24-hour marathon of live streaming himself playing the tank warfare video game World of Tanks when he left his computer to buy a pack of cigarettes. He never returned.

"Gamer’s Death Pushes Risks of Live Streaming Into View" is from the March 15, 2017 Health section of The New York Times. It was written by Daniel E. Slotnik and narrated by Fleet Cooper.