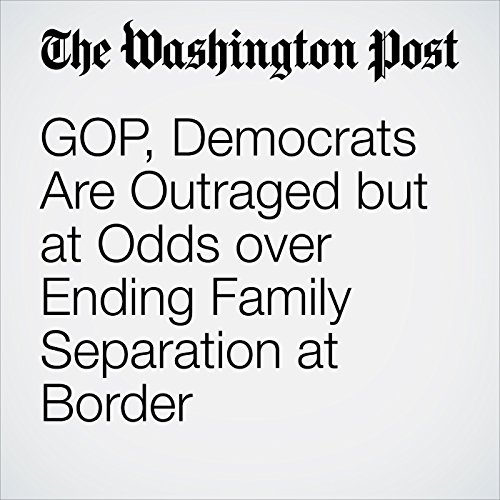 Republican and Democratic lawmakers alike on Sunday called for Congress to pass a law ending the Trump administration’s practice of separating and detaining families trying to cross the border into the United States, but the two sides remain sharply divided on what that bill should look like.

"GOP, Democrats Are Outraged but at Odds over Ending Family Separation at Border" is from the June 17, 2018 Politics section of The Washington Post. It was written by Karoun Demirjian and narrated by Sam Scholl.