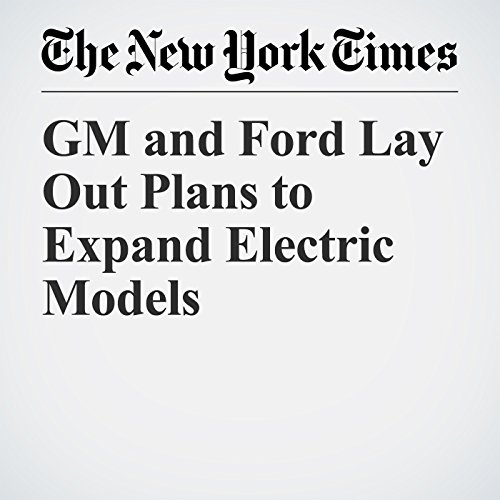 GM and Ford Lay Out Plans to Expand Electric Models

China has said it will eventually ban gasoline-powered cars. California may be moving in the same direction. That pressure has set off a scramble by the world’s car companies to embrace electric vehicles.

"GM and Ford Lay Out Plans to Expand Electric Models" is from the October 02, 2017 Business section of The New York Times. It was written by Bill Vlasic and narrated by Kristi Burns.