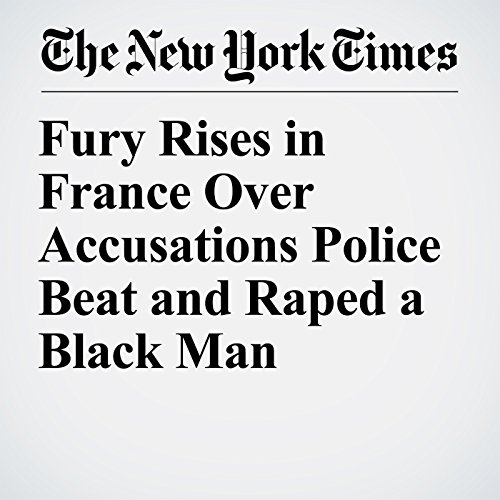 Youths set cars and trash bins ablaze and vandalized buildings in suburbs around Paris on Wednesday, venting rage for the fourth straight day over accusations that police officers had beaten and raped a young black man they arrested last week.

"Fury Rises in France Over Accusations Police Beat and Raped a Black Man" is from the February 08, 2017 World section of The New York Times. It was written by Aurelien Breeden and Benoît Morenne and narrated by Fleet Cooper.