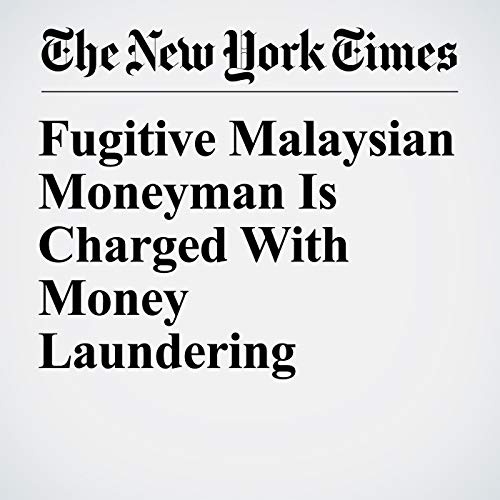 KUALA LUMPUR, Malaysia — Fugitive Malaysian financier Jho Low, a prime suspect in the theft of billions of dollars from the government, was charged Friday with eight counts of laundering money, much of it reportedly used to purchase a $250 million yacht.

"Fugitive Malaysian Moneyman Is Charged With Money Laundering" is from the August 24, 2018 World section of The New York Times. It was written by Sharon Tan and Richard C. Paddock and narrated by Barbara Benjamin-Creel.