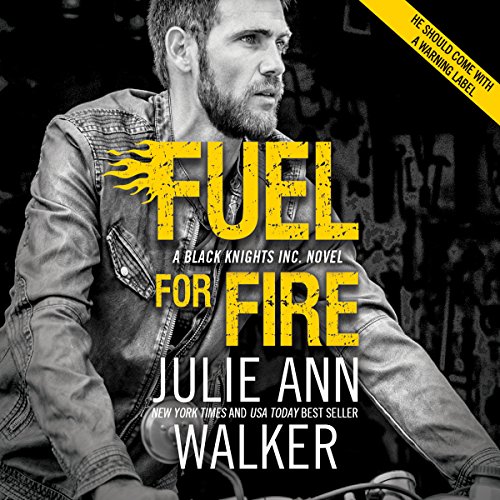 Dagan Zoelner has made three huge mistakes. The first two left blood on his hands. The third left him wondering what if - what if he had told the woman of his dreams how he felt before his world fell apart?

Spitfire CIA agent Chelsea Duvall has always had a thing for bossy, brooding Dagan, but it's just as well that he's never given her a second look - the secret about his past she carries could torch both of their lives.

•spoiler alert•
OK, I absolutely loved this book but I had to give it one four star rating because I was so not impressed with Zoelner at the very end. Personally, I think he was a dick about the whole situation at the end after Chelsea confessed to him. He should have also apologized to her for his attitude. Other than the way it ended it was an awesome book. Though the alluding to the end of BKI is a bit depressing.

I really enjoyed this one! I'd been eagerly waiting Dagan and Chelsea's story and it didn't disappoint! It was so great! As usual, I loved the characters, and I laughed and cried. I love this series so much, and I'll be sad when it comes to an end. I like meeting the new characters and getting to know others who only made appearances much better. I also love seeing characters from previous books! Such a great read! Can't wait for the next one.

I love this narrator. The only criticism I don't love her English accent. Alot of her male voices also sound the same, but she's still the best narrator this series has had. On to the next book!

Another great book!!! Can’t wait till the next one coming out on Tuesday. Love this series.