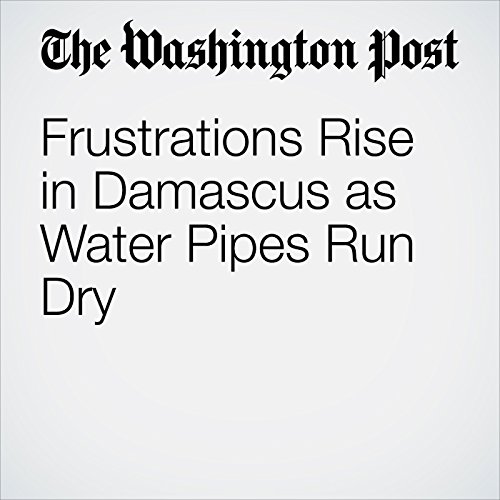 Three weeks into the crisis, officials said this weekend that repairs have begun on the facility that provided most of the capital’s water before it was damaged in heavy fighting in late December. But activists reported renewed government shelling on the area Sunday that left 12 people dead and is threatening the progress of repairs.

"Frustrations Rise in Damascus as Water Pipes Run Dry " is from the January 15, 2017 World section of The Washington Post. It was written by Louisa Loveluck and Suzan Haidamous and narrated by Sam Scholl.