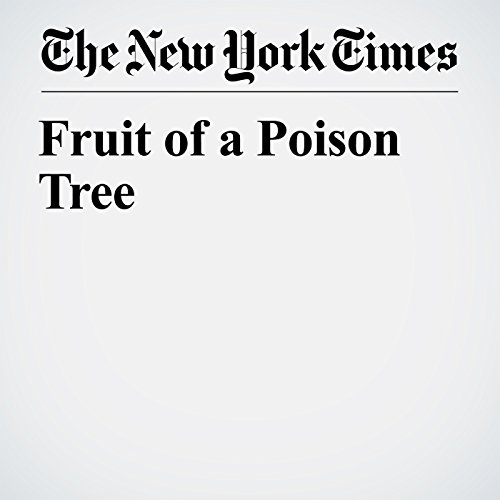 So the “president,” who was “elected” under the fog of Russian interference (now under investigation by both houses of Congress) and with a boost from the director of the FBI (now under investigation by the Justice Department’s inspector general), has just made a nomination to the Supreme Court: Judge Neil Gorsuch of the 10th U.S. Circuit Court of Appeals, in Denver.

"Fruit of a Poison Tree" is from the February 01, 2017 Opinion section of The New York Times. It was written by Charles M. Blow and narrated by Caroline Miller.