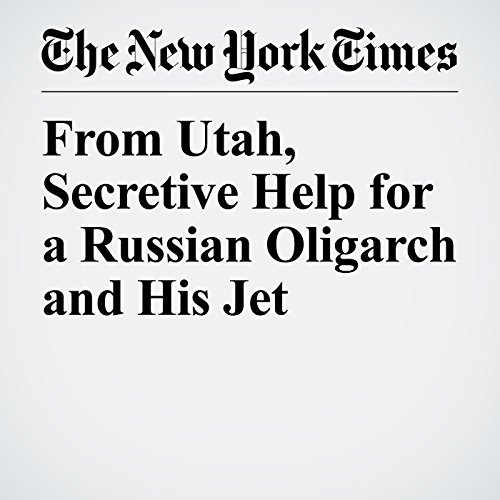 In addition to its mom-and-pop customers, the Bank of Utah has a lesser-known clientele that includes Russia’s richest oligarch, Leonid Mikhelson, an ally of the country’s president, Vladimir V. Putin. The bank served as a stand-in so Mr. Mikhelson could secretly register a private jet in the United States, which requires American citizenship or residency.

"From Utah, Secretive Help for a Russian Oligarch and His Jet" is from the November 06, 2017 World section of The New York Times. It was written by Mike McIntire and narrated by Kristi Burns.

Cosa pensano gli ascoltatori di From Utah, Secretive Help for a Russian Oligarch and His Jet