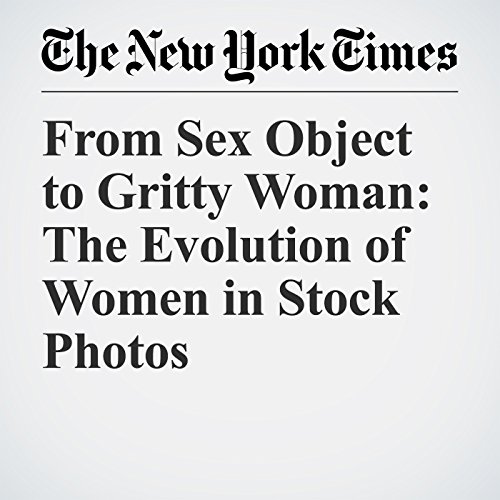 In 2007, the top-selling image for the search term “woman” in Getty Image’s library of stock photography was a naked woman lying on a bed, gazing at the camera with a towel draped over her bottom half. In 2017, it’s a woman hiking a rocky trail in Banff National Park, alone on the edge of a cliff high above a turquoise lake. She’s wearing a down jacket and wool hat, and her face isn’t visible.

"From Sex Object to Gritty Woman: The Evolution of Women in Stock Photos" is from the September 07, 2017 Media section of The New York Times. It was written by Claire Cain Miller and narrated by Barbara Benjamin-Creel.