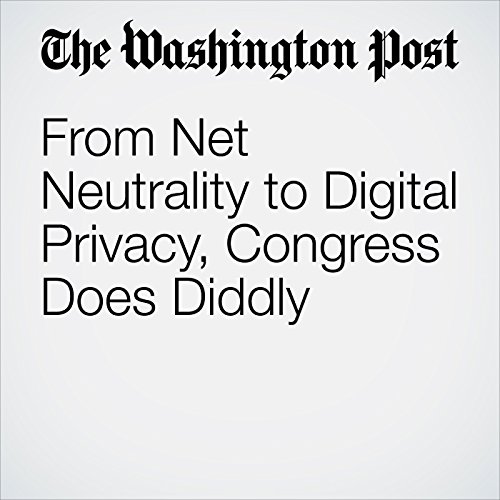 The Founding Fathers would be gobsmacked by an iPhone (although I bet Ben Franklin would catch on quickly). Yet if we asked them what branch of government should take the lead in adapting policy to a revolution in technology, they would say that’s a job for Congress.

"From Net Neutrality to Digital Privacy, Congress Does Diddly" is from the November 28, 2017 Opinion section of The Washington Post. It was written by David Von Drehle and narrated by Sam Scholl.