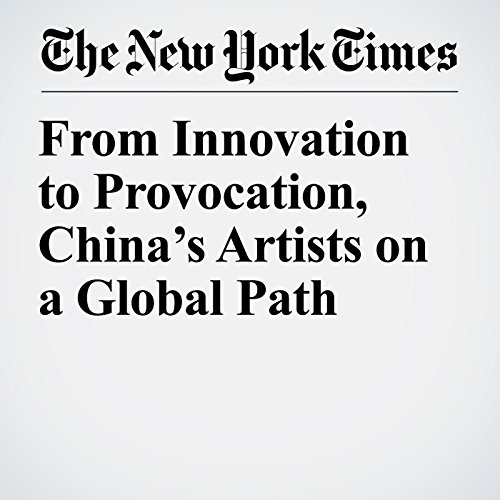 Strange to say, although China has 1.4 billion people, it has only one artist, Ai Weiwei. Or so you’d think if you followed the Western media. “Art and China after 1989: Theater of the World” at the Solomon R. Guggenheim Museum wants to correct that impression. With work by some 70 Chinese-born artists and collectives filling most of the museum, it’s the largest U.S. survey of its kind since Asia Society’s “Inside Out: New Chinese Art” in 1998.

"From Innovation to Provocation, China’s Artists on a Global Path" is from the October 06, 2017 Entertainment section of The New York Times. It was written by Holland Cotter and narrated by Caroline Miller.