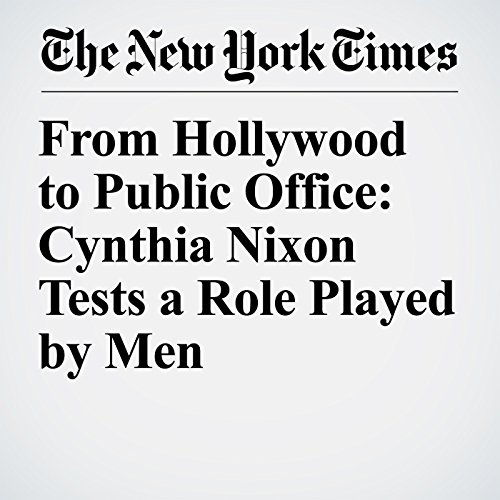 "From Hollywood to Public Office: Cynthia Nixon Tests a Role Played by Men" is from the June 19, 2018 U.S. section of The New York Times. It was written by Shane Goldmacher and narrated by Keith Sellon-Wright.