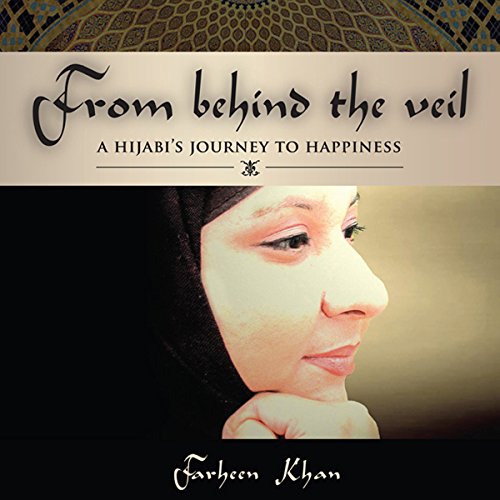 Farheen Khan was the victim of an Islamophobic attack by a stranger in a residential apartment building in Toronto. She managed to elude her attacker, but the assault on her body had only just begun. For fear of dishonoring her family in the South Asian and Muslim community, Farheen didn’t report the incident. Internalizing this experience so deeply sent her body into an allergic overdrive, resulting in fatal anaphylactic shock.

Being unable to consume entire food groups gave her an insight into how a third of the people on earth are unable to eat for a very different reason—poverty and food insecurity. Despite her allergies, Farheen worked tirelessly to make a difference locally on building the foundation for the Muslim social-services sector in her city. From the first lick of soy pudding, to despair and back again, she realized that not only can we not fight adversity alone—we are not expected to.

This is an honest and candid story about accepting the angels that come in and out of our lives when we need them the most, to show us to ourselves as a reflective surface on a dirty wall. Sometimes being swept away by a giant wave beyond our understanding can take us to beaches we never knew existed; and in losing control, we can often gain control of who we are and what we are really about. Today, cured of 95 percent of her allergies, Farheen has founded and presides over several non-profit organizations to help relieve poverty.

Cosa pensano gli ascoltatori di From Behind the Veil