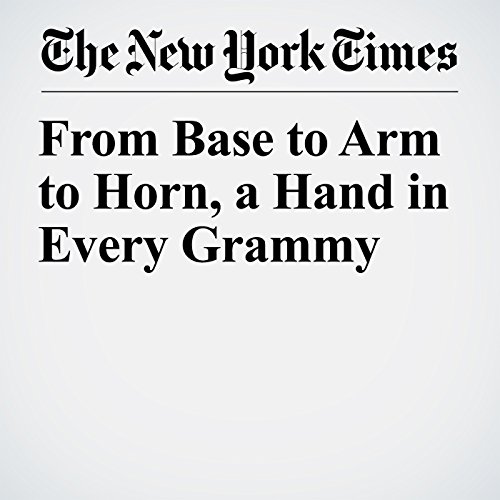 Adele and Beyoncé, should you happen to read this, consider including the following name in your acceptance speeches on Grammy night: John Billings. He’s not an engineer, producer or video director. But he has had a hand in every Grammy — literally — for the past four decades.

"From Base to Arm to Horn, a Hand in Every Grammy" is from the February 07, 2017 Entertainment section of The New York Times. It was written by Tamara Best and narrated by Kristi Burns.

Cosa pensano gli ascoltatori di From Base to Arm to Horn, a Hand in Every Grammy