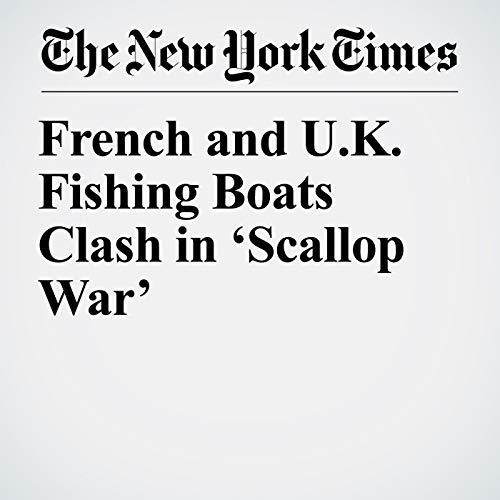 LONDON — It has been called the “scallop war” — a simmering rivalry that spilled out into the open again this week when French and British vessels clashed in the English Channel, French fishermen tossed what appeared to be smoke bombs at their rivals, and the British called on the Royal Navy for protection.

"French and U.K. Fishing Boats Clash in ‘Scallop War’" is from the August 29, 2018 World section of The New York Times. It was written by Palko Karasz and narrated by Kristi Burns.