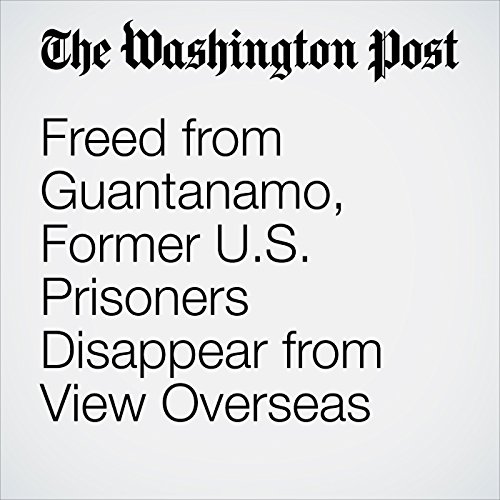 Nearly two dozen former detainees at the Guantanamo Bay military prison have disappeared from public view, largely cut off from the outside world since their transfer to a secretive rehabilitation program run by the United Arab Emirates.

"Freed from Guantanamo, Former U.S. Prisoners Disappear from View Overseas" is from the May 29, 2018 World section of The Washington Post. It was written by Missy Ryan and narrated by Sam Scholl.