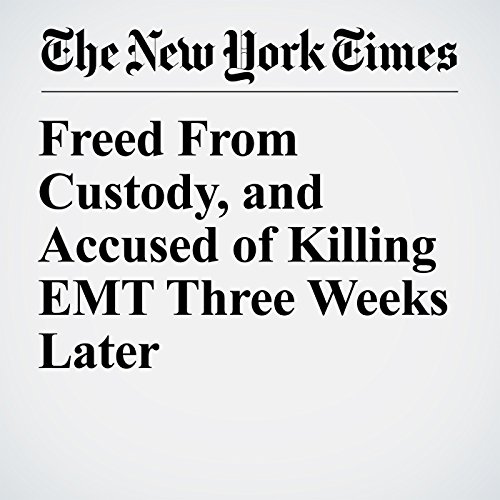 “I’m going to release him,” Kirschner said, according to a transcript of the Feb. 26 proceeding. Three weeks later, Gonzalez was charged with murder after he stole an ambulance and backed over one of the emergency medical technicians, killing her.

"Freed From Custody, and Accused of Killing EMT Three Weeks Later" is from the March 21, 2017 U.S. section of The New York Times. It was written by James C. Mckinley Jr. and narrated by Fleet Cooper.