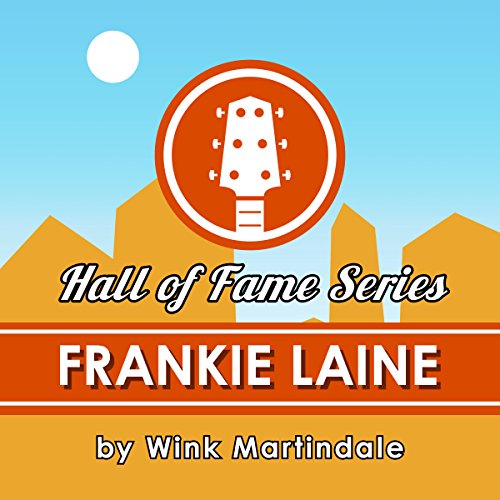 Frankie Laine's far-reaching appeal made him a hit in the '40s and '50s. While his contemporaries found success early in life, Laine didn't see fame until his late 30s. Despite his late-blooming career, his excursion into the world of music began much earlier, during his years as a teenager performing at dance marathons. Wink Martindale spoke with him in June 1973. Laine recounted what led up to his first hit with "That's My Desire". He also reflected on each of his chart-topping hits from over the years and shared firsthand details and stories about each one.