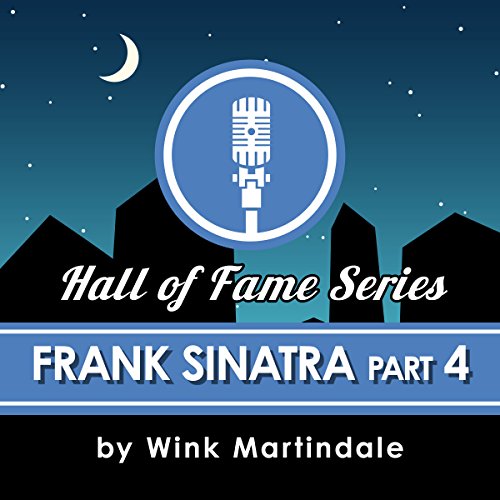 We conclude our four-part Hall of Fame spotlight on Frank Sinatra's career with more little-known details about the man and his music. In this installment, you'll hear about the post-Columbia Records days, when he was no longer in demand. He had no hits and no record contract - that is, until Capitol Records came calling and everything changed.

You'll learn what it meant for a songwriter to have one of their songs recorded by Frank and why Sinatra recording sessions were a special thing for the musicians who were lucky enough to be part of them. Featuring recollections from Sinatra himself as well as his family and associates, including U2's Bono, Nancy Sinatra and Frank Sinatra Jr., Jimmy Bowen, Don Costa, and others, host Wink Martindale brings this examination of Frank Sinatra's incredible career to a satisfying close.