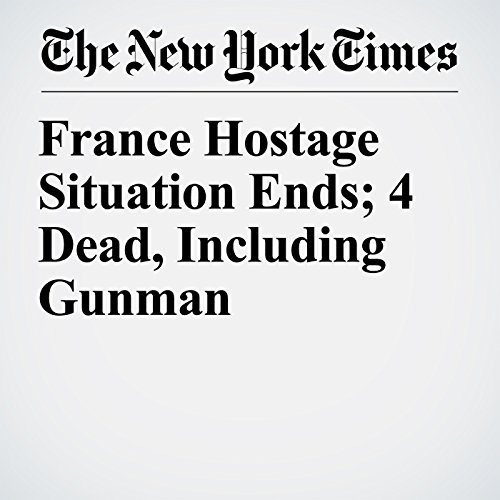 PARIS — A gunman killed three people in southwestern France on Friday in a burst of violence that included hijacking a car, shooting at police officers, and opening fire and taking a hostage in a supermarket — an attack that rattled nerves in a country that has been hit hard by terrorism in recent years.

"France Hostage Situation Ends; 4 Dead, Including Gunman" is from the March 23, 2018 World section of The New York Times. It was written by Aurelien Breeden and narrated by Barbara Benjamin-Creel.