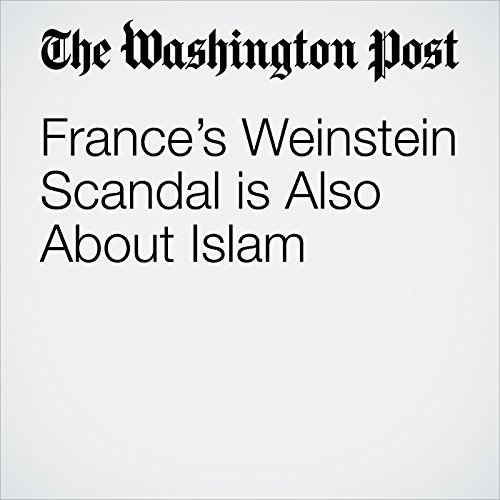 In many respects, the subject of France’s biggest abuse scandal fits the profile of several of the men named in assault allegations on the other side of the Atlantic. He’s a prominent figure and operates in the progressive worlds of academia and journalism. But in one significant way, the “Ramadan affair” is different.

"France’s Weinstein Scandal is Also About Islam" is from the November 27, 2017 World section of The Washington Post. It was written by James McAuley and narrated by Sam Scholl.