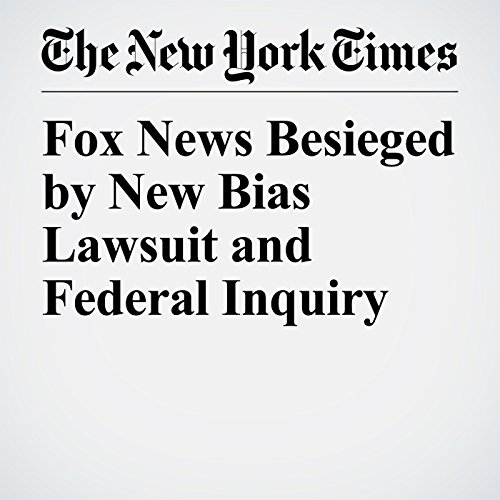 New troubles for Fox News arose Thursday as a lawsuit accused it of gender discrimination and one of the women who have accused Bill O’Reilly of sexual harassment said she would appear before the British regulatory group that is assessing Twenty-First Century Fox’s attempted takeover of Sky, the satellite TV giant.

"Fox News Besieged by New Bias Lawsuit and Federal Inquiry" is from the May 04, 2017 Financial section of The New York Times. It was written by Emily Steel and Niraj Chokshi and narrated by Mike DelGaudio.