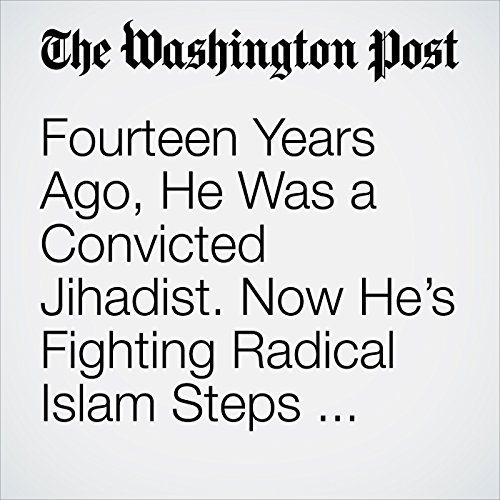 He had been transferred from prison to prison, each with a higher level of security than the last, and now, in the most secure of them all, Ismail Royer was quickly finding out that the men in the neighboring cells were some of America’s most notorious extremists.

"Fourteen Years Ago, He Was a Convicted Jihadist. Now He’s Fighting Radical Islam Steps From the White House." is from the July 07, 2017 Social Issues section of The Washington Post. It was written by Terrence McCoy and narrated by Sam Scholl.