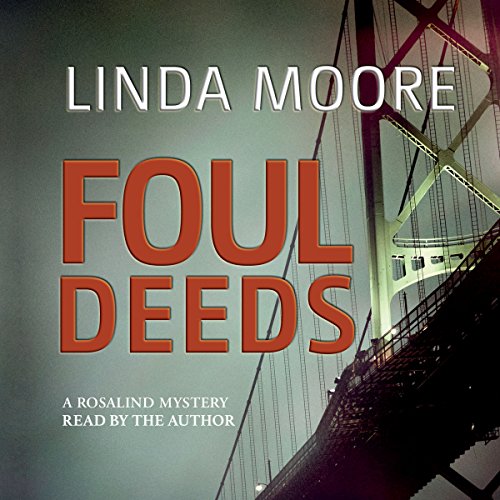 A professional criminologist, Rosalind works with a cranky private investigator named McBride - a longtime association that has led her from one sordid foray to another in the world of crime. Her passionate escape is theatre, and her latest venture is with a company of out-of-work actors putting on an independent production of Hamlet. Shakespeare’s language is a fabulous distraction until the uncanny parallels between life and art begin to unnerve her.

Peter King, a respected environmental lawyer working tirelessly to keep water in the public domain, dies suddenly. Is it murder? His son, Daniel, thinks so. And as Roz and McBride delve deeper into the case, it becomes all too clear that there are those who will stop at nothing to ensure their foul deeds stay buried.