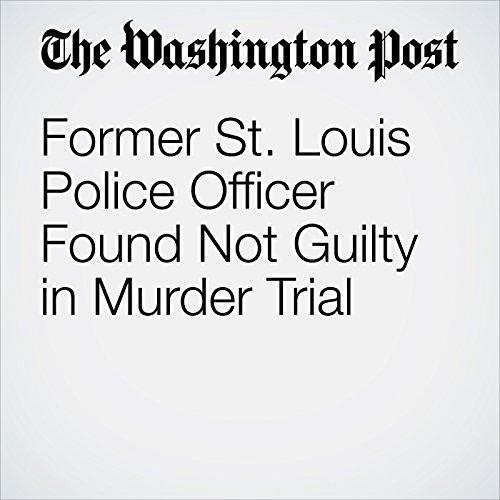 The St. Louis region prepared Friday for demonstrations following the acquittal of a white former police officer who was charged with murder last year for fatally shooting a black driver after a car chase and then accused by prosecutors of planting a gun on the victim.

"Former St. Louis Police Officer Found Not Guilty in Murder Trial" is from the September 15, 2017 National section of The Washington Post. It was written by Mark Berman and Wesley Lowery and narrated by Jenny Hoops.