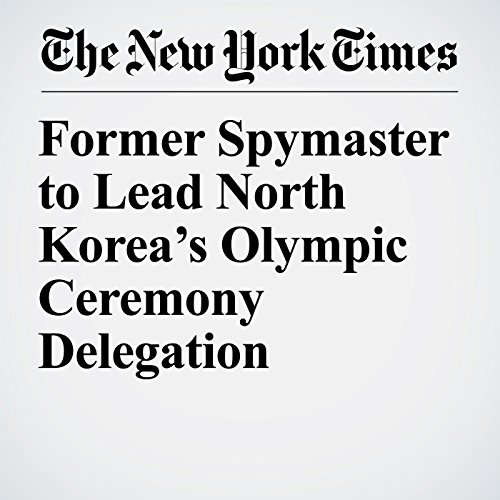 North Korea said Thursday that a high-ranking official, who many in the South believe orchestrated a deadly attack in 2010, would lead a delegation to Sunday’s Winter Olympics closing ceremony in the South, another sign the two Koreas are trying to work out a road map toward improving ties.

"Former Spymaster to Lead North Korea’s Olympic Ceremony Delegation" is from the February 22, 2018 World section of The New York Times. It was written by Choe Sang Hun and narrated by Barbara Benjamin-Creel.