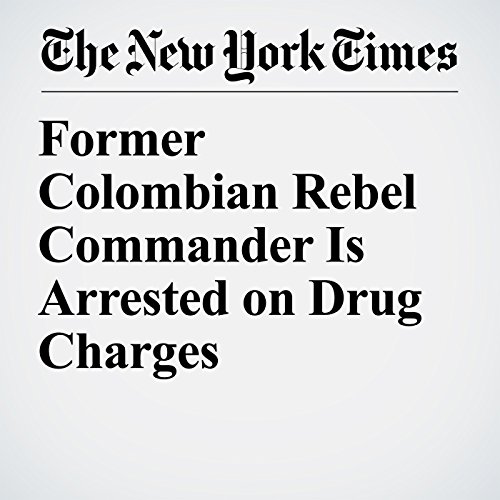 MEDELLÍN, Colombia — A former guerrilla peace negotiator has been arrested on drug trafficking charges in Colombia, after government officials said he and associates had returned to the drug trade his group had vowed to give up.

"Former Colombian Rebel Commander Is Arrested on Drug Charges" is from the April 10, 2018 World section of The New York Times. It was written by Nicholas Casey and narrated by Keith Sellon-Wright.