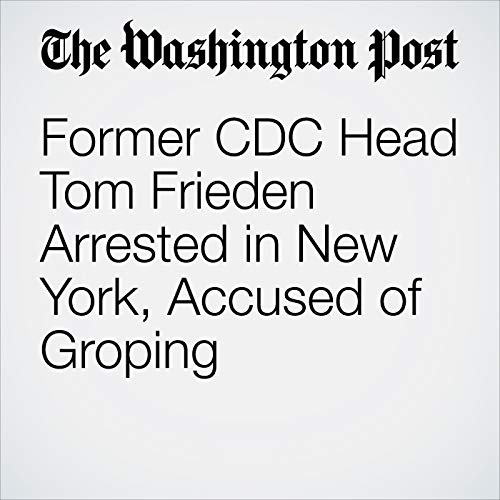 Tom Frieden, the former director of the Centers for Disease Control and Prevention, was arrested Friday in New York after he was accused of groping a woman last year, law enforcement officials said. Frieden turned himself in to authorities on Friday in Brooklyn, police said.

"Former CDC Head Tom Frieden Arrested in New York, Accused of Groping" is from the August 24, 2018 National section of The Washington Post. It was written by Mark Berman, Amy Goldstein and narrated by Sam Scholl.