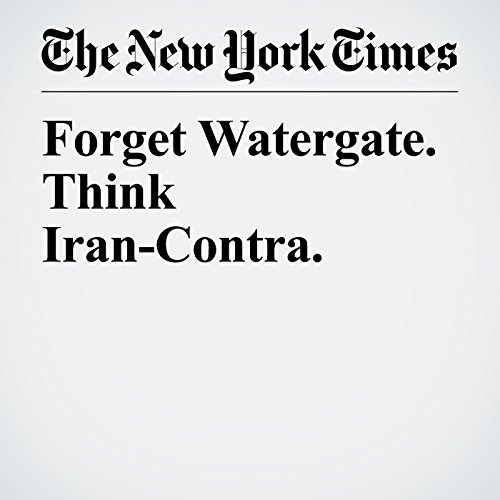 The reported effort by President Trump to pressure the FBI. director to drop the investigation into Russian influence over his former national security adviser, Michael Flynn, has provoked cries of “obstruction of justice.” Trump critics are demanding an independent prosecutor, à la Watergate, or at least the appointment of a nonpartisan, neutral FBI director to continue the investigation.

"Forget Watergate. Think Iran-Contra." is from the May 17, 2017 Opinion section of The New York Times. It was written by John Yoo and narrated by Kristi Burns.